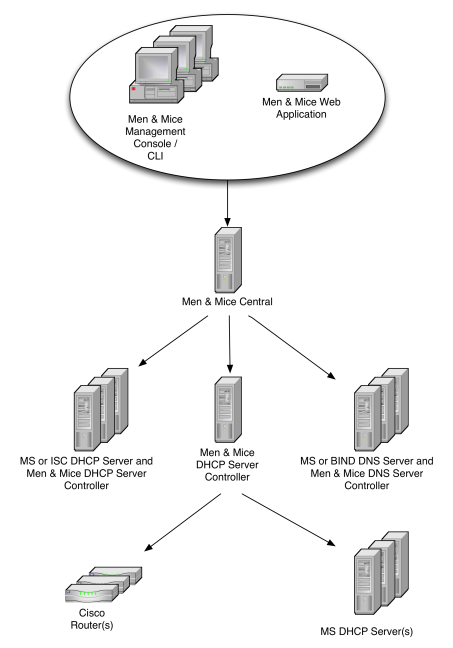 Nearly all components come with installers. Installers on Unix (except Mac OS X) are interactive and require knowledge of how each service is installed on that operating system, because of the wide variety of configurations in Unix systems.
Men & Mice CLI is an exception on some operating systems - it has no installer, and can be manually installed wherever convenient in the file system after it is extracted from its distribution archive.